Welcome to the 2023 Max Shacknai Invitational! We have over 450 teams registered and accepted for this year's tournament, with teams from Arizona, Utah, Nevada, Colorado, and California.You can expect the utmost in quality as we are extremely proud of our venues and the level of competition this tournament has to offer all participants.

Games will be played at the following top quality soccer complexes coupled beautiful Arizona weather, a phenomenal weekend of soccer is in store for players, coaches, and spectators alike.

One of the host sites for the US Youth Soccer Far West Presidents Cup Regional Event June 15-19, 2022

This location will primarily be used for U15 and older Age groups.

Explore the Facility by Clicking HERE

This location will primarily be used for U7-U14 Age groups at the brand new facility.

This location will also be the primary contingency location should inclement weather force any adjustments.

Please click through the buttons below for information before you send us an email. We often receive the same question many times and we have tried to address many of these concerns to avoid wasting your time and so you receive your answer right away.

Please feel free to contact us if you still have a question at tournamentdirector@prfcyouthsoccer.com 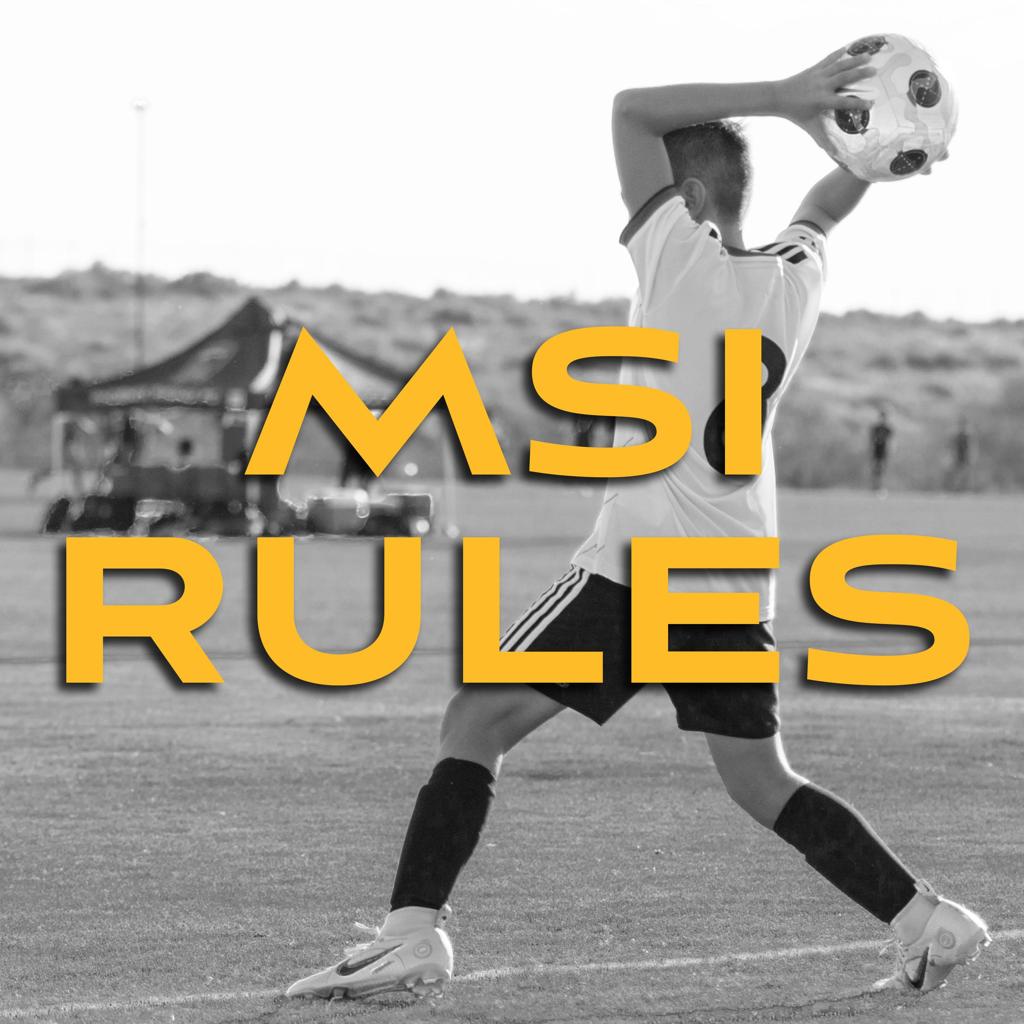 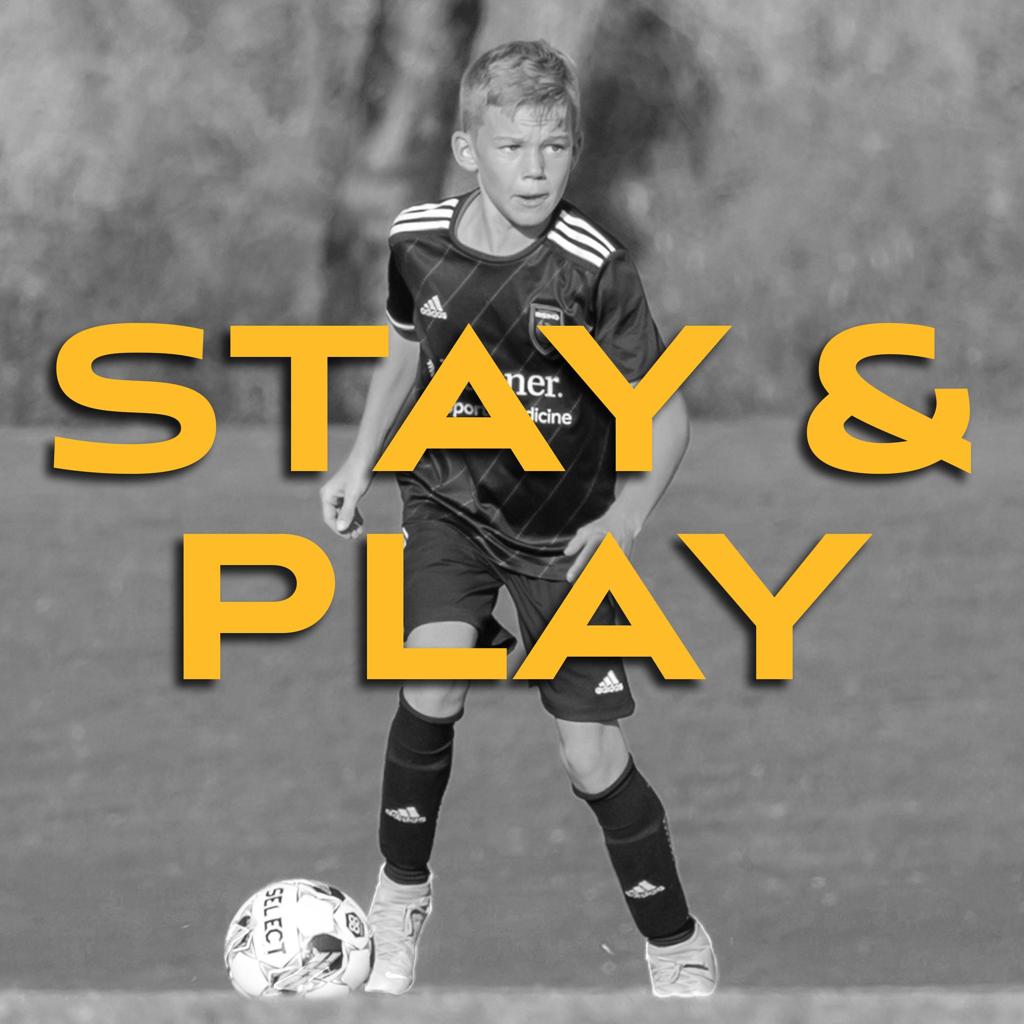 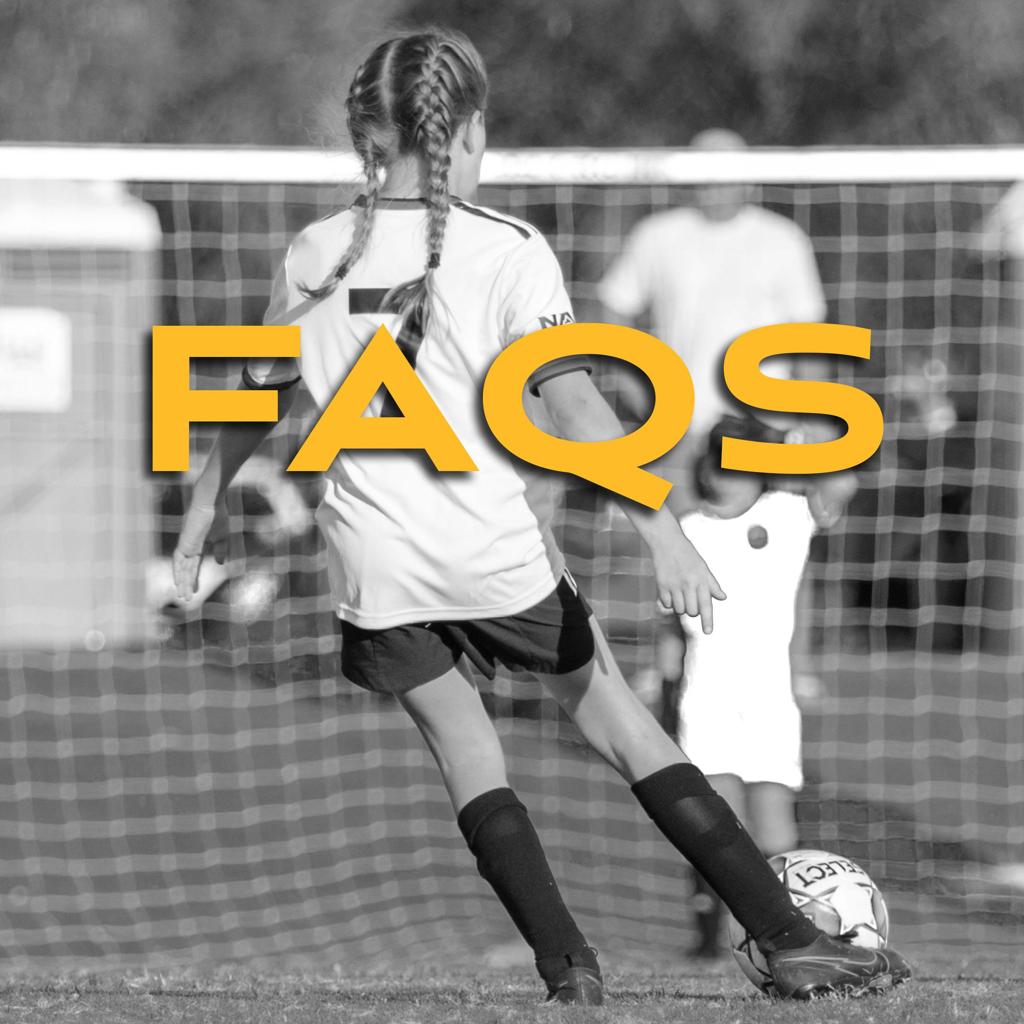 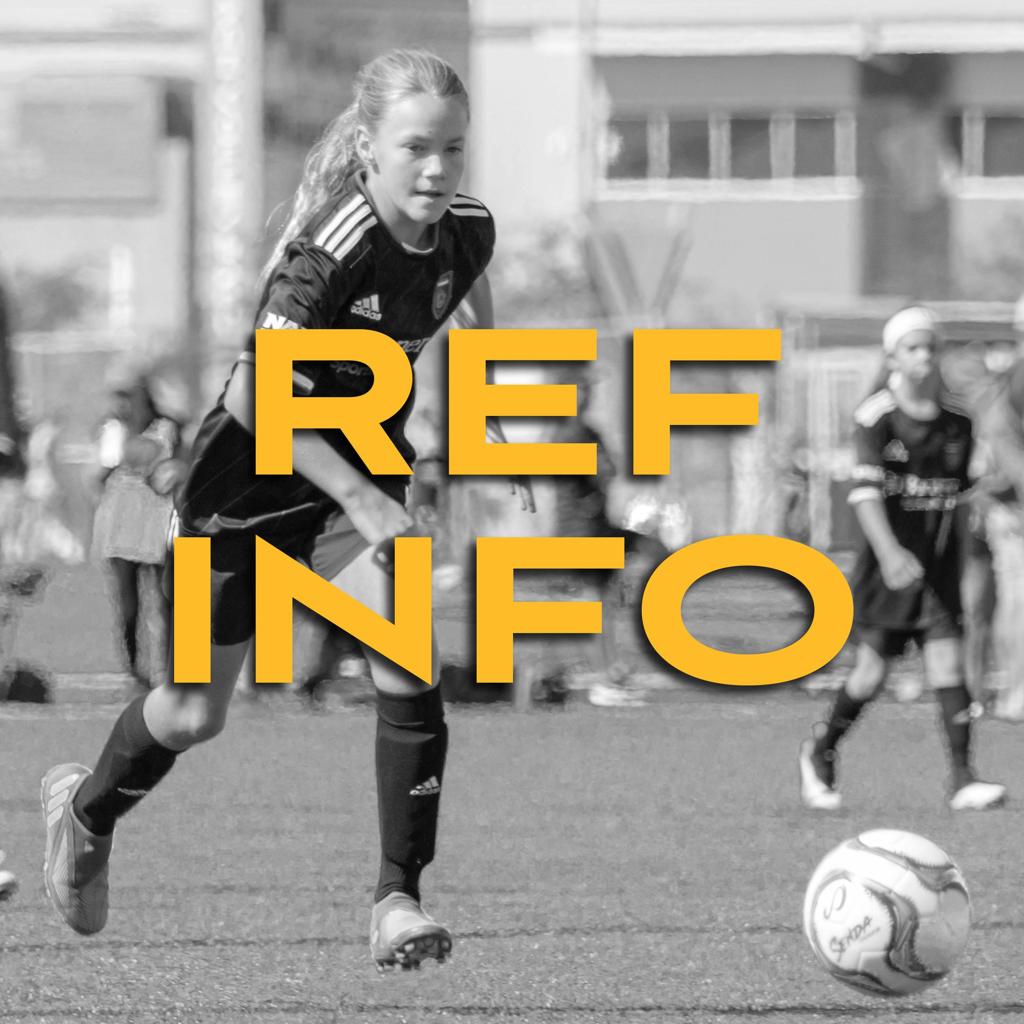 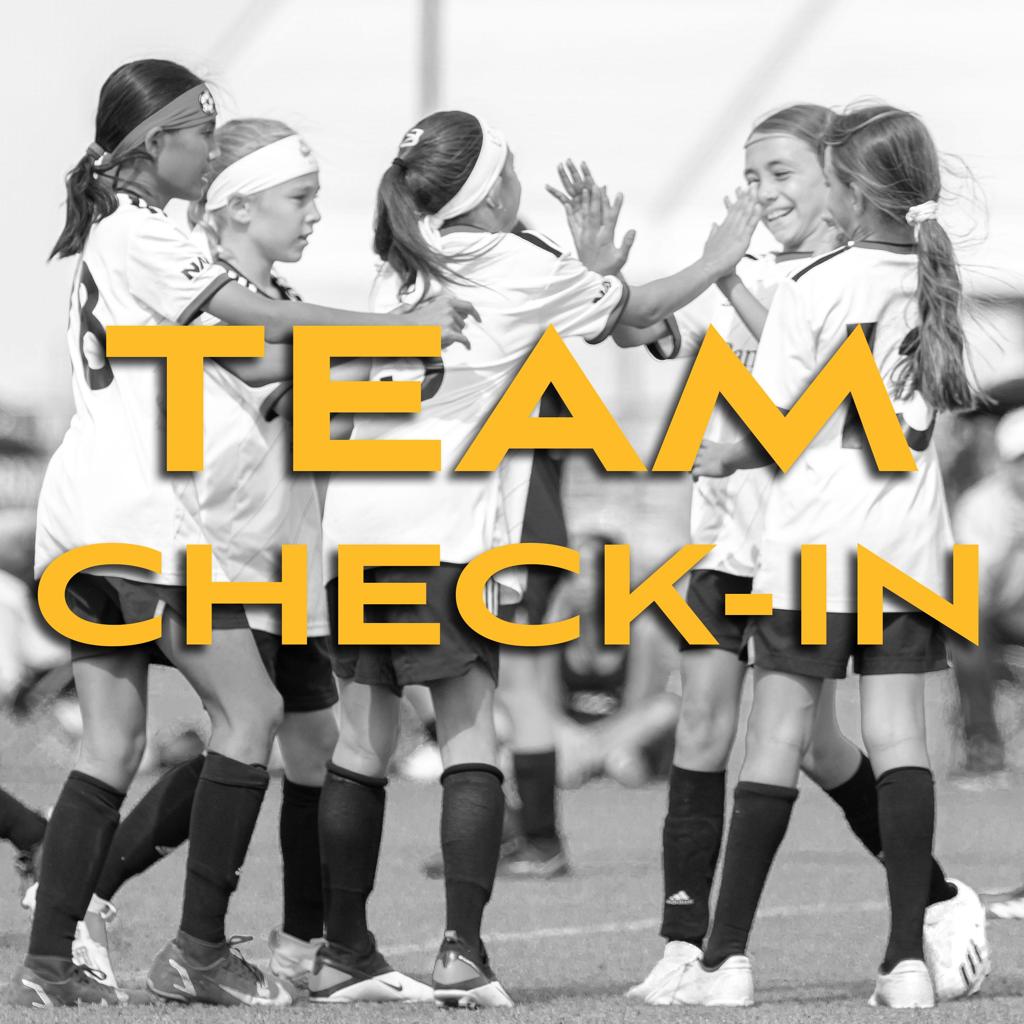 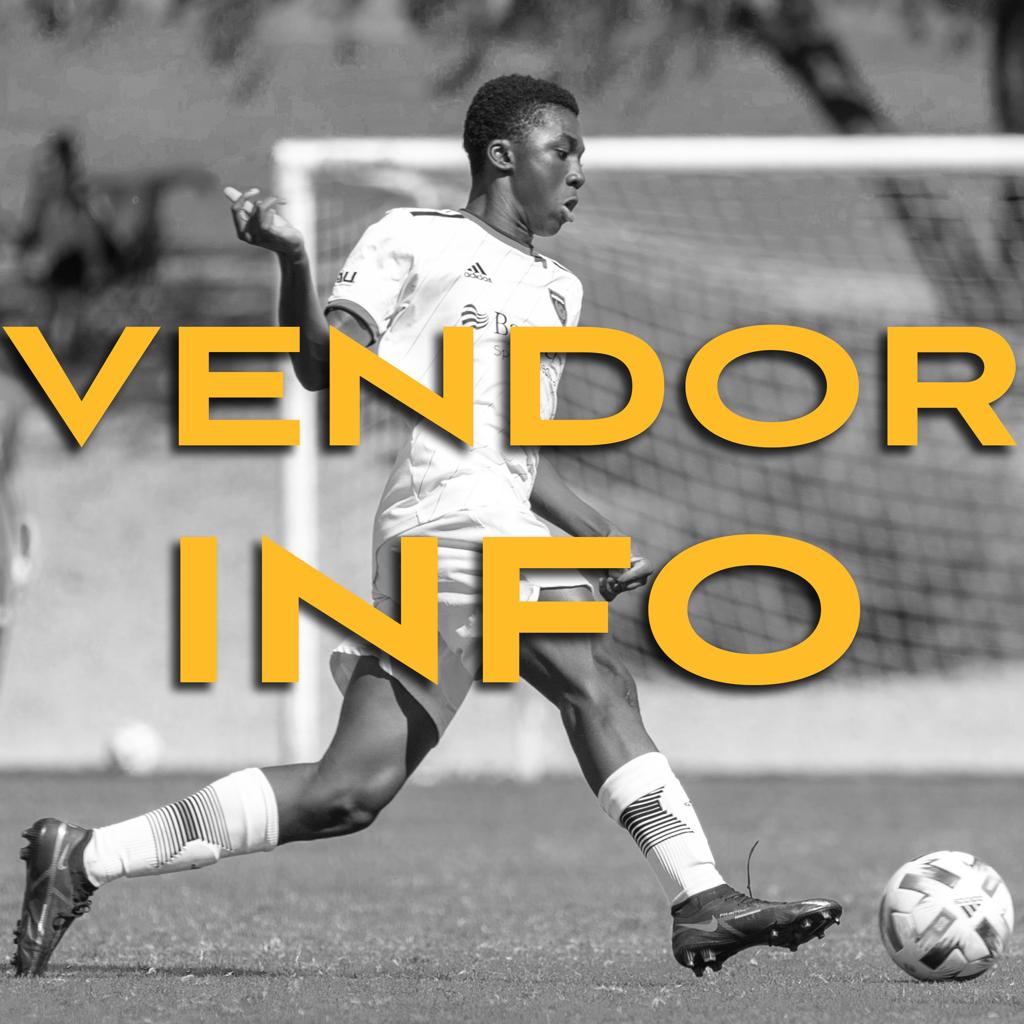 Max Shacknai was a young talented player in the Scottsdale Soccer Blackhawks Competitive Program who tragically lost his life in July 2011.  The first word out of Max’s mouth as a baby was "ball.”  His love of sports - soccer in particular - was known throughout the Scottsdale Soccer community. Max was introduced to the Scottsdale Soccer world on the sidelines, watching his older brother and sister participate actively. Max was a fixture at their games, dribbling the ball up and down the sidelines, and shooting goals during halftime. He befriended quickly the younger siblings of other Blackhawks players and looked forward to hanging out and playing soccer with them at each game.

Max began formal playing in the “Tiny Tots” program, where he was the youngest player at 22 months. Following a stint as the youngest player in the St. Francis league, Max was ready to begin his career as a Scottsdale Soccer Recreational Program player. Over two seasons, Max scored over 40 goals, and was a leader on his team.  During the 2010-11 season, Max was invited to play up as a Blackhawk, even though the other players on his squad were one or two years older than he.  At each practice and in each game, Max - Number 6 - demonstrated enthusiasm for the sport and an intense drive to win.  Max was very well liked by fellow players and coaches in the Blackhawks program, and respected for his intensity, coupled with a great sense of camaraderie and humor. His friends and teammates appreciated Max’s empathy, kindness, and generosity of spirit. His signature wide smile, beckoned new friends of all ages into his world.

Max was excited to rejoin his rec friends as they advanced to the ’05 Blackhawks for the 2011-2012 seasons. Max was believed to be an excellent young prospect in the Blackhawks program, with a very bright future in the sport.

Max is remembered by the Club through the Max Shacknai Invitational tournament, which provides a showcase for soccer excellence and the character and athletic development it represents.

PRFCYS has numerous Partnership and Sponsorship opportunities for businesses that want to be seen and promoted throughout the PRFCYS Competitive Program, the Recreational Program, the Max Shacknai Invitational and PRFCYS Signature Events.  Align your business with a non-profit organization that services more than 6000 member families and hosts one of the largest soccer tournaments in the State of Arizona.

Please contact Luke Humphreys at lukeh@prfcyouthsoccer.com to find out more information and to get your business involved TODAY!